“Mixed Martial Arts “: The Warrior Imagination In The Lives of Men and Boys

This event has passed. 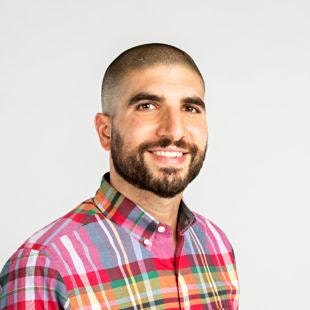 “Mixed Martial Arts “: The Warrior Imagination In The Lives of Men and Boys

Helwani has several roles at ESPN, including: co-host of “Ariel & The Bad Guy,” a weekly MMA program on ESPN+; host of ongoing livestream and podcast “Ariel Helwani’s MMA Show” and reporter for MMA across ESPN digital media and television platforms.

Helwani joined ESPN from SB Nation’s MMAFighting.com. He has been covering MMA professionally since 2006, is an eight-time winner of “MMA Journalist of the Year” at the World MMA Awards and a previous contributor to MMA coverage for Fox Sports and NBC Sports.

Born in Montreal, Canada, he is a graduate of Syracuse University’s S.I. Newhouse School of Public Communications.